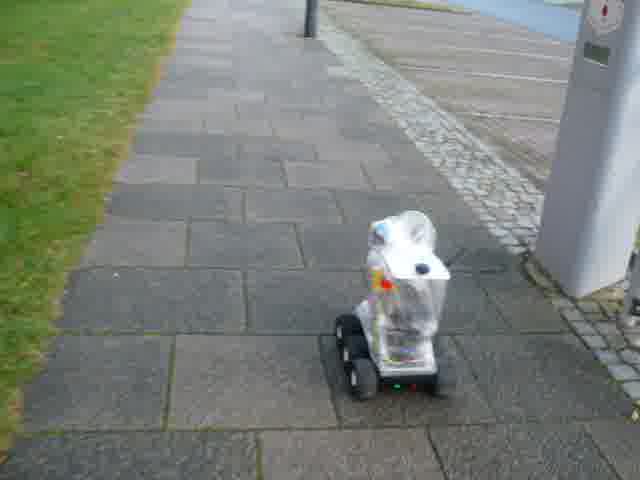 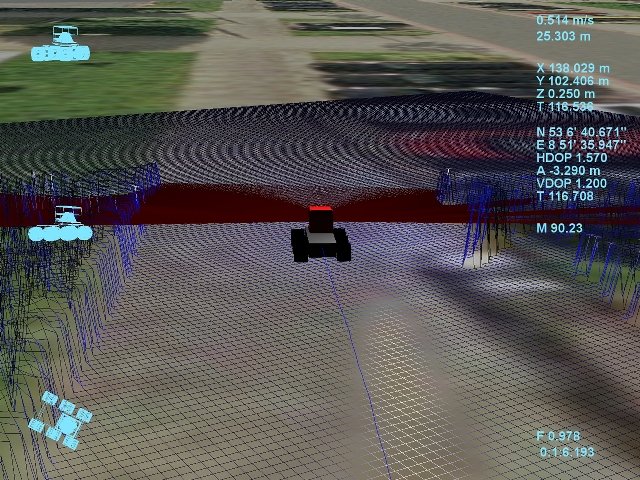 Imagine a world in which cars drive themselves. Accidents would be a thing of the past because based on a variety of sensor data computers guarantee collision free driving. You would no longer get stuck in a traffic jam – the car chooses the optimal route and coordinates its decisions with other cars. As a side effect this would reduce pollution and noise from stop-and-go traffic. Daily commuters, however, would particularly welcome the newly reclaimed time they can now use to take another quick nap, read the newspaper or check e-mail.

This is the vision of driverless cars – cars that drive themselves. The 2005 DARPA Grand Challenge and the 2007 Urban Challenge race events were important milestones in reaching this goal. Robotic cars traversed a 132 mile desert course completely without human interaction and handled driving in urban traffic including but not limited to the ability of respecting traffic rules, of performing lane changes, merging into traffic, parking and dealing with unforseen events such as road blocks.

This thesis repeats the Grand Challenge experiment on a smaller scale – using an R/C car as the basis of the vehicle and an accordingly down-scaled “race track” consisting of a network of sidewalks or paths in a public park. Based on an existing platform, the SAMSMobil, and drawing inspiration from Stanley, the winning robot of the 2005 Grand Challenge, a complete robotic system is developed which uses sensor data from a planar laser range finder tilted forward, wheel encoders, an inertial measurment unit (IMU) and a Global Positioning System (GPS) receiver to handle the required tasks of localization, mapping, path planning and control.

The localization and mapping performance is evaluated based on log data and the complete system is tested in autonomous outdoor runs during which the robot demonstrates autonomous outdoor navigation abilities although the, relative to the small size of the vehicle, low precision of the available sensors does not allow it to traverse the full test track.

The full thesis is available in PDF

The generic Unscented Kalman Filter (UKF) implementation is now available as part of MTK on OpenSLAM.org.