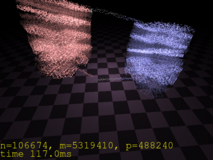 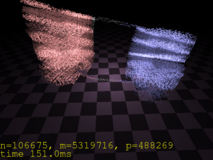 Treemap is a generic SLAM algorithm that has been successfully used to estimate extremely large 2D maps closing a loop over a million landmarks in 442ms. We are currently working on an open-source implementation that can handle most variants of SLAM. Here we show initial results demonstrating 6-DOF feature based SLAM. 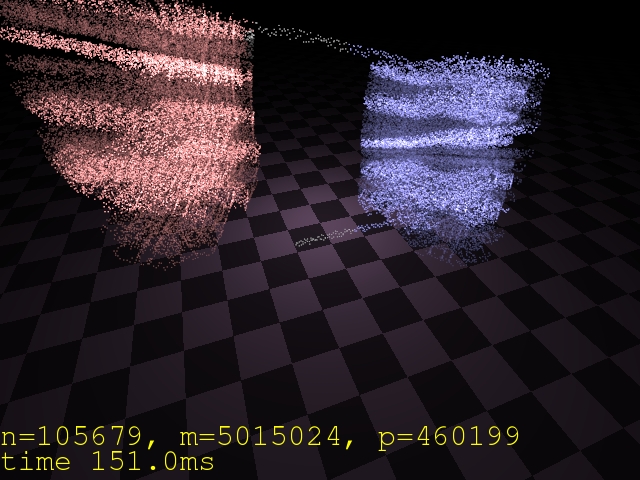 This video shows the mapping process. The robot moves through a 20 story building with features on the rooms walls. Then it crosses a bridge on the 19th floor into another 20 story building and maps that building too. Finally it returns to the starting position and closes a loop over all feature. The overall map has n=106657 features and m=5319956 observations from p=488289 poses. Poses are not represented in the map. Computation time was at most 209ms. 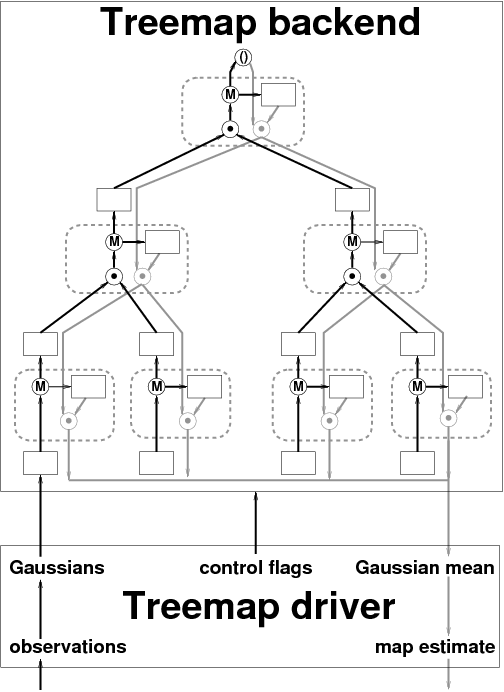 More detailed information is found in the ICRA 2007 paper and in a recent talk at University of Zaragoza. The open source treemap implementation has been released on www.openslam.org.